What is a clinical trial?
An introduction for patients and families

Clinical trials, sometimes called studies, are a form of research which involves people.
They are the final step in a long process that begins with research in a laboratory, and there are typically three phases in every clinical trial:

Three phases of a clinical trial

In Phase I, the new treatment is usually given at very low doses in the first instance, because the aim of this phase is primarily to examine how it affects the human body, to find a safe dose and to find how it should be delivered, although in cancer early signs of activity are hoped for.

In Phase II, the treatment’s effectiveness is studied as well as its side-effects.
Phase II trials involve a larger number of patients than Phase I, but typically it will be less than 100.

In Phase III, the safety and effectiveness of the new treatment is usually tested against an existing optimum treatment or recognised standard of care.

In a Phase III trial, patients are randomly allocated to the various treatment arms, in a process similar to throwing a dice, known as “randomisation.”

It is important to understand that patients cannot choose which group they will be allocated to, and that they may not receive the experimental treatment in the trial. Some may receive an inactive drug called a placebo, and this will be explained to you in the information sheet.

A Phase III trial, which typically involves hundreds if not thousands of patients, is a prerequisite for official approval of a new treatment in Europe as this is the only way to evaluate the effectiveness of the new treatment compared to existing treatments.

It should be noted that randomisation, typically associated with Phase III trials, is also increasingly used in Phase II trials.

This webinar was held on Sept 2, 2019 as a part of ENGAGe-ENGOT Clinical Trial project. The plan of this project is to educate a number patients from major European countries to a level where they will be able to understand the process of a clinical trial and contribute with useful input from a patient perspective.

The more information you can find at engage.esgo.org.

Don't miss out on the latest updates and save the date!

Get notified on all news and activities right in your mailbox. 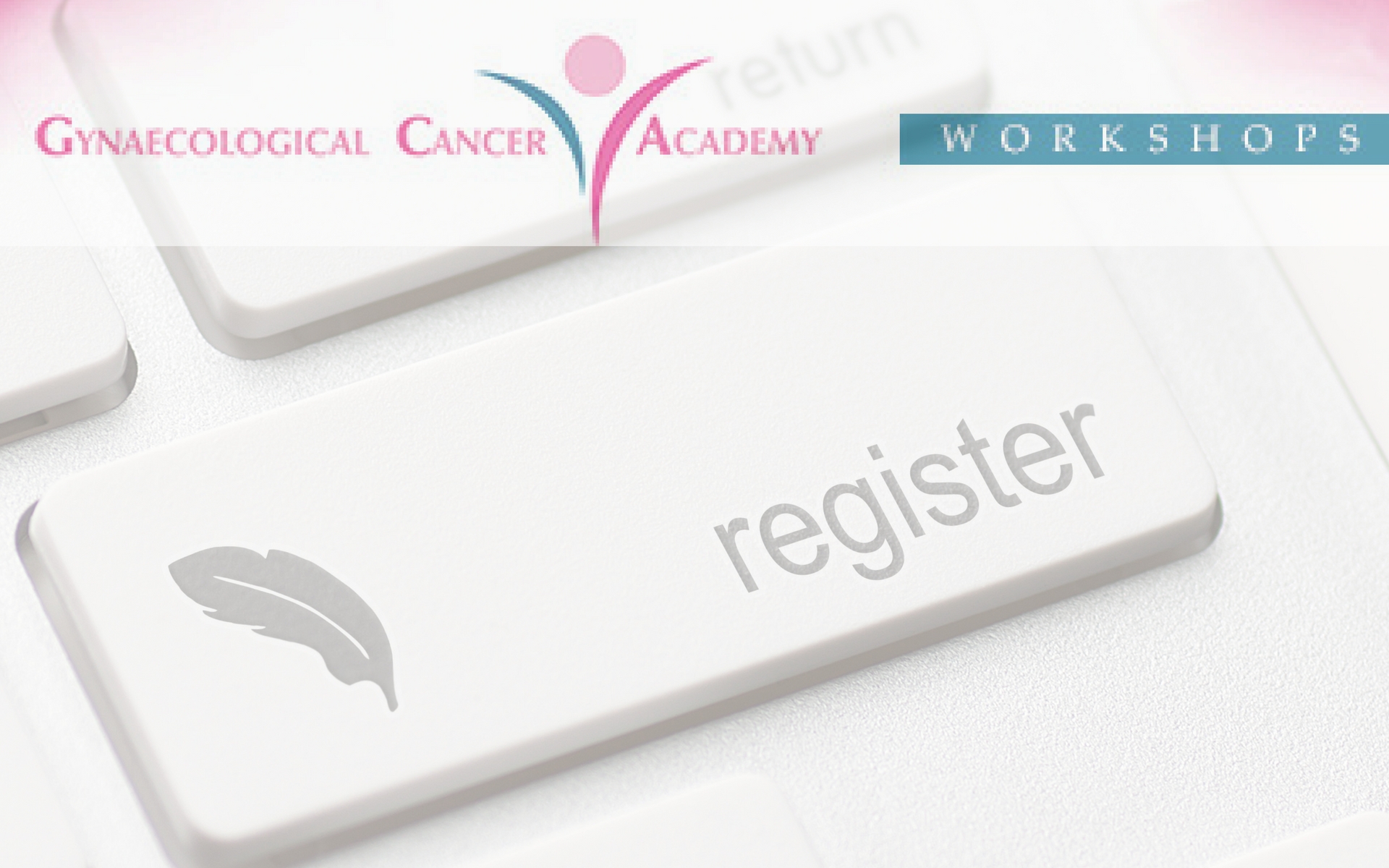 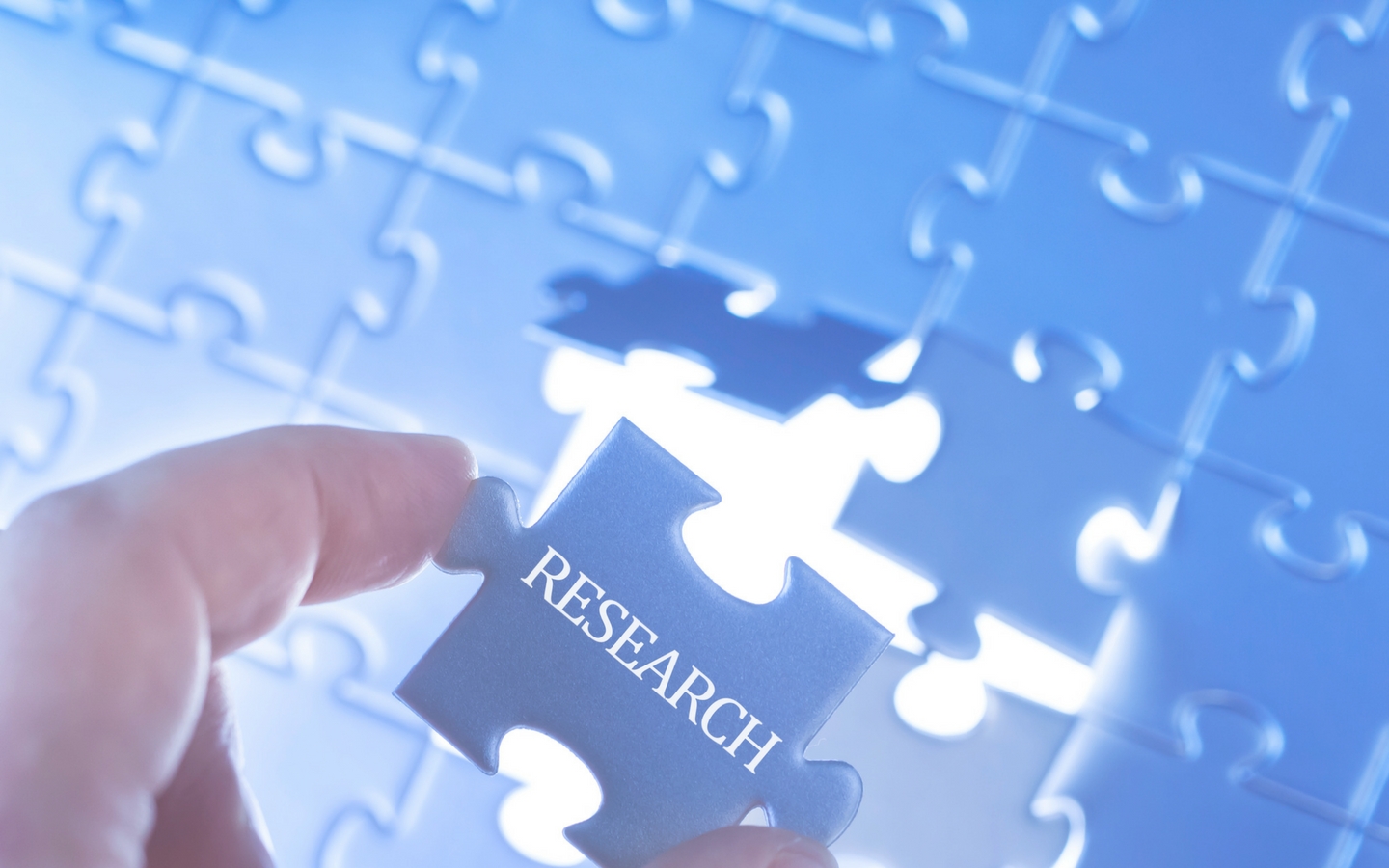 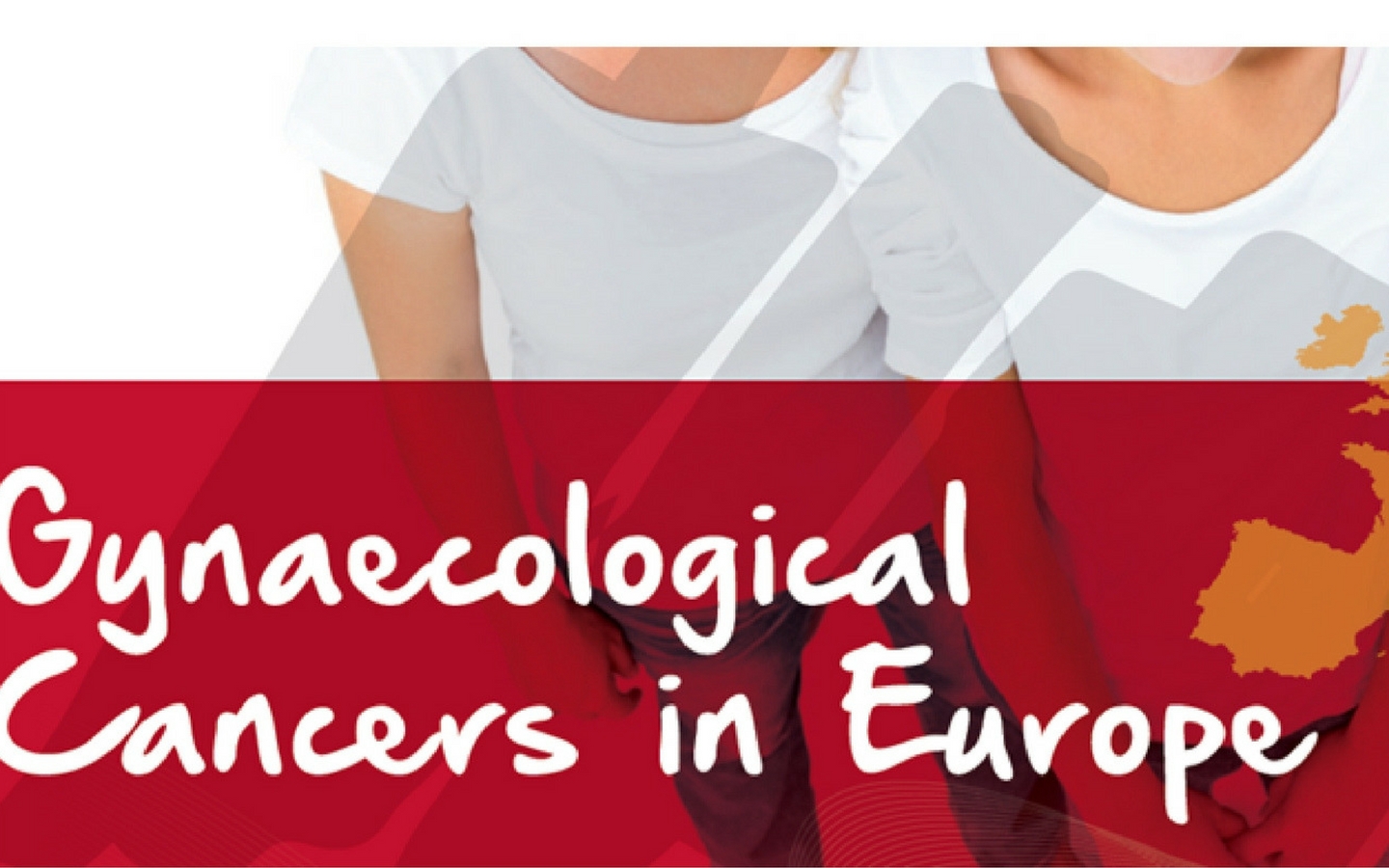 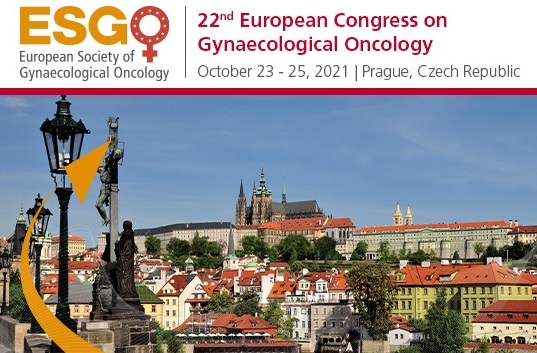